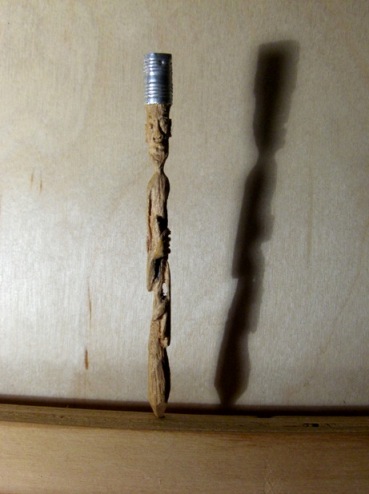 [Intersectionality, or the study of intersections between oppressions/dominations/discriminations, is a key component to making feminism accessible and applicable to everyone. Feminism, at its core, is accessible and applicable to everyone; however, that fact is too often lost in translation, leading to harmful sects of feminism like “white feminism.” Intersectionality means that we, as feminists, fight for things like racial equality, LGBTQA+ rights, economic justice, disability rights, etc. Intersectionality is a friendly reminder saying, “yoo-hoo! Feminism really is for everyone!”]. 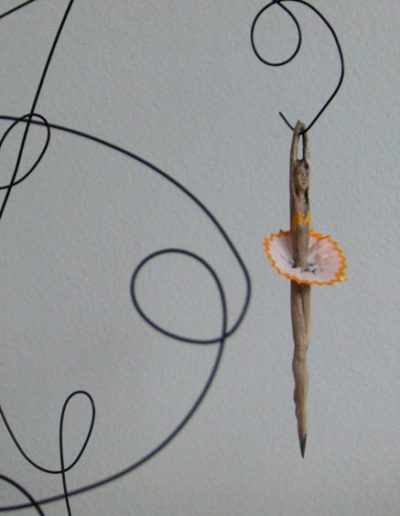 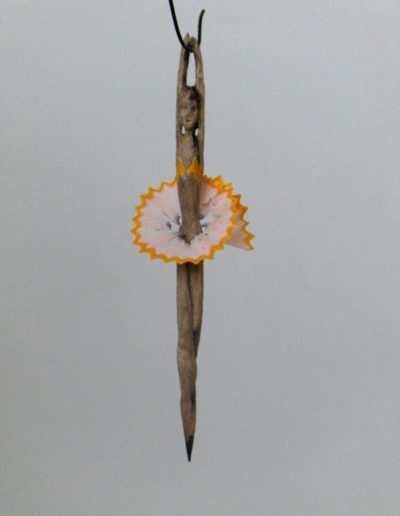 “Joyce Carol Oates, who voiced her indignation over the recent Wikipedia controversy (Unfortunately, part of Wikipedia’s systemic bias is that women writers and their works are woefully underrepresented. Let’s change that!) in a tweet, quips to the interviewer upon being asked to name “the advantages of being a woman writer”:

Advantages! Too many to enumerate, probably. Since, being a woman, I can’t be taken altogether seriously by the sort of male critics who rank writers 1, 2, 3 in the public press, I am free, I suppose, to do as I like. 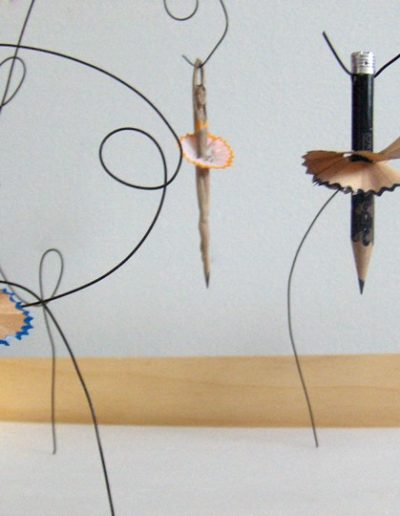 Dance of the graphite tutu: To be written in to history too

Loosely translated by Meghan Lewick as: “It is necessary to take back, mend and recapture our place, in the street, within our rights, in the workplace, in the family and also, equally, in history (to ensure the inclusion of erased women in history, to equalize history so it becomes honest and inclusive; to revive “Herstory”).

The re-visabilization (or making visible again) is part of the road towards the re-uptake of power by women.

“Empowermeuf” is a french play-on-words using the term empowerment with ‘meuf’ – the ‘vers-langue’ or reverse-word language (a slang language) of the french word ‘femme’ which means woman. Therefore, the term defines the empowerment of women.” 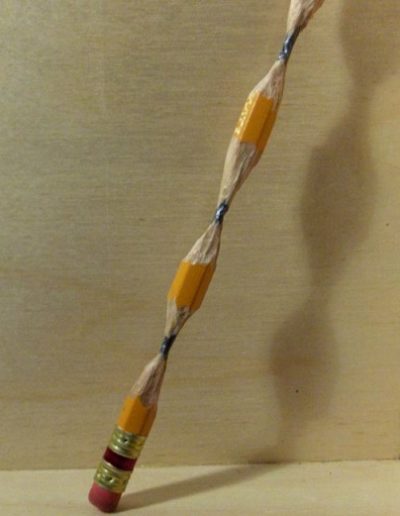 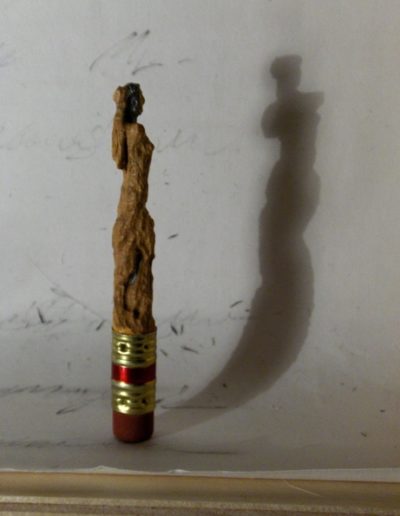 Where is her story in History? The Erasing of erasure.

Feminism is defined as, “the belief in the social, political, and economic equality of the sexes” with the goal of targeting the systemic oppression that women face on a daily basis. Despite what many think, the goal of feminists is not to belittle men or perceive women as the superior sex. Instead, what feminists want is to be treated equally, with the same respect as men.” 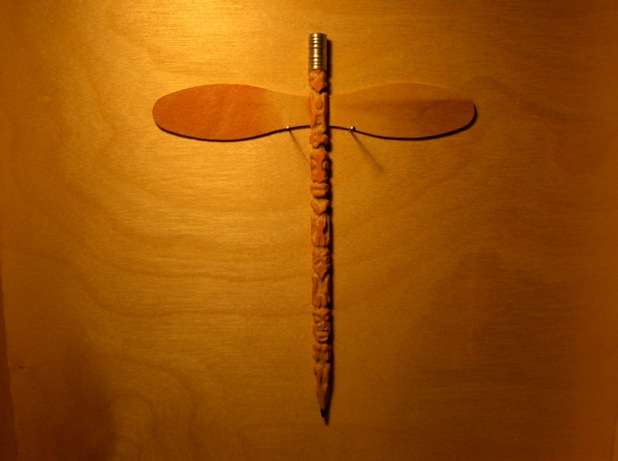 “From Whereas”, a poem by Layli Long Soldier

opened a new chapter in the history of Native Peoples.” Because in others,

I hate the act

of laughing when hurt injured or in cases of danger. That bitter hiding. My

new habits from friends. She’d been running, tripped, slid on knees and

They carried her into the kitchen, she just fell, she’s bleeding! Deep red

down her arms and legs, trails on white tile. I looked at her face. A smile

quivered her. A laugh, a nervous. Doing as her friends do, she braved new behavior,

Like that. She let it out, a flood from living room to bathroom. Then a soft

I washed carefully light touch clean cotton to bandage. I faced her I

In our homes in our family we are ourselves, real feelings. Be true. Yet I’m

when I say I laugh reading the phrase, “opened a new chapter.” I can’t help

I shake. The realization that it took this phrase to show. My daughter’s

but a deep practice very old she’s watching me;

Long Soldier is a citizen of the Oglala Lakota Nation and lives in Santa Fe, New Mexico 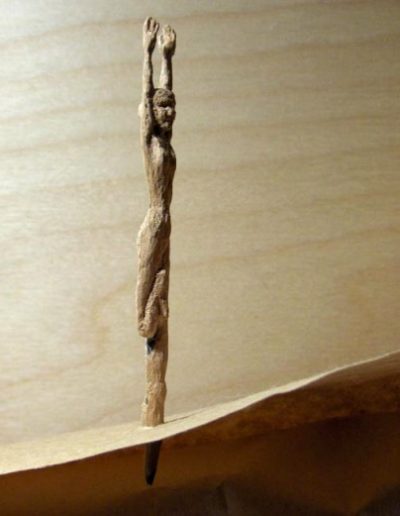 Once was a Tree – 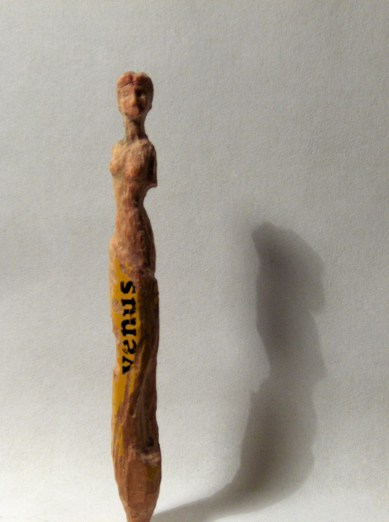 Why do the names of women who have done great things, not appear on the street signs and in school text books? Have they (we) really not done anything worthy of recognition?

Yet, upon closer investigation, by sweeping over legends and lifting the edges of rugs, by checking the cupboards, one discovers that the history that is taught does not retain such names as those of the woman who affirmed the existence of the solar system before Galileo*, of she who invented abstract art before Kandinsky**, or the woman who theorized the nature of urges before Freud***….. But why? And most importantly, how?

By the Georgette Sand Collective, Not Seen, Not Known

* Maria Cunits wrote Urania Propitia. “It is a remarkable volume for many reasons. Published in 1650, this work of astronomy demonstrates a command of high-level mathematics and astronomical calculation. It also reveals a deep understanding of Keplerian astronomy; its author both simplified and corrected Kepler’s math for locating planetary positions. Finally, the book was written in German as well as Latin, which helped to both establish German as a language of science and make the tables accessible outside of the university. In a long line of books written by famous men, it was penned by an obscure woman: an astronomer named Maria Cunitz. I remember thinking: “A woman did that.” https://www.smithsonianmag.com/science-nature/lady-astronomer-who-took-on-most-advanced-science-180962142/

“When Hilma af Klint began creating radically abstract paintings in 1906, they were like little that had been seen before: bold, colorful, and untethered from any recognizable references to the physical world. It was years before Vasily Kandinsky, Kazimir Malevich, Piet Mondrian, and others would take similar strides to rid their own artwork of representational content. Yet while many of her better-known contemporaries published manifestos and exhibited widely, af Klint kept her groundbreaking paintings largely private. She rarely exhibited them and, convinced the world was not yet ready to understand her work, stipulated that it not be shown for twenty years following her death. Ultimately, her work was all but unseen until 1986…”

*** Loving and hating mothers and daughters: Thoughts on the role of their physicality, SF Brown – What Do Mothers Want?, 2013 – taylorfrancis.com

… The new member was Frau Dr. Margarete Hilferding … One wonders if Freud’s understanding of women would have been more vivid and accurate had Hilferding re- mained over the years to develop her ideas within his circle …

… Margarete Hilferding died in the concentration camp at Theresienstadt on September 23, 1942